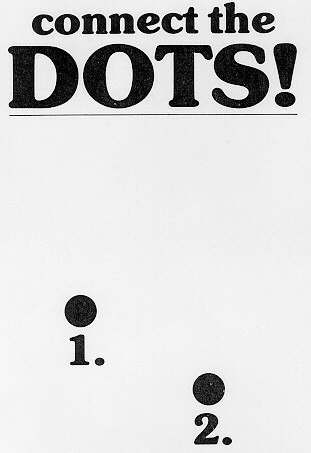 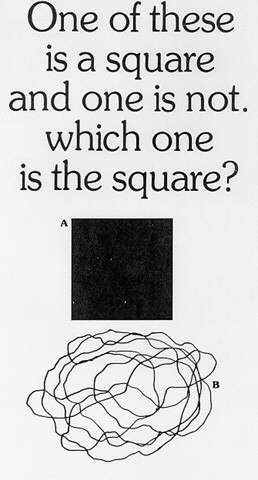 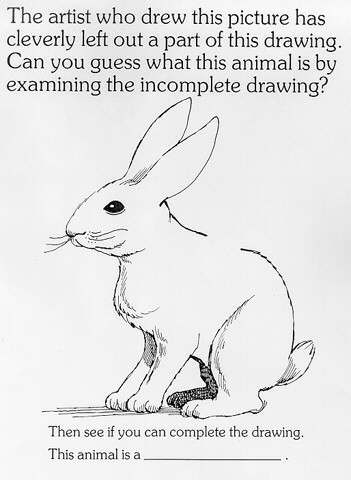 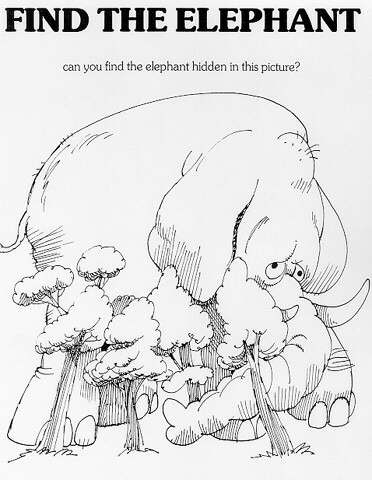 A blonde was driving back from the mall when there was a terrible hail storm. Huge hail stones the size of golf balls pelted her car leaving it full of dents. She drove to the body shop and asked what she should do. The body man explained what needed to be done and that it would cost at least $4,000 to repair. She said that was too much and asked if there was some other way to fix it. The body man decided to have a little fun and said, “Well you could blow into the tail pipe real hard and they might pop back out.” She decided to give it a try before spending that much money. She drove home and was in the garage with her lips wrapped around the exhaust pipe when her blonde neighbor came over to visit. “What are you doing?” she shrieked thinking the worst and thankful that she may have just prevented her friend from committing suicide. “I’m blowing into the tailpipe real hard to pop all these dents out of my car,” explained the first blonde. “Well silly, it’s not going to work,” replied her neighbor. “Why not?” asked the first blonde. “Because you’ve got to roll up the windows first.”